The History of Toothpaste 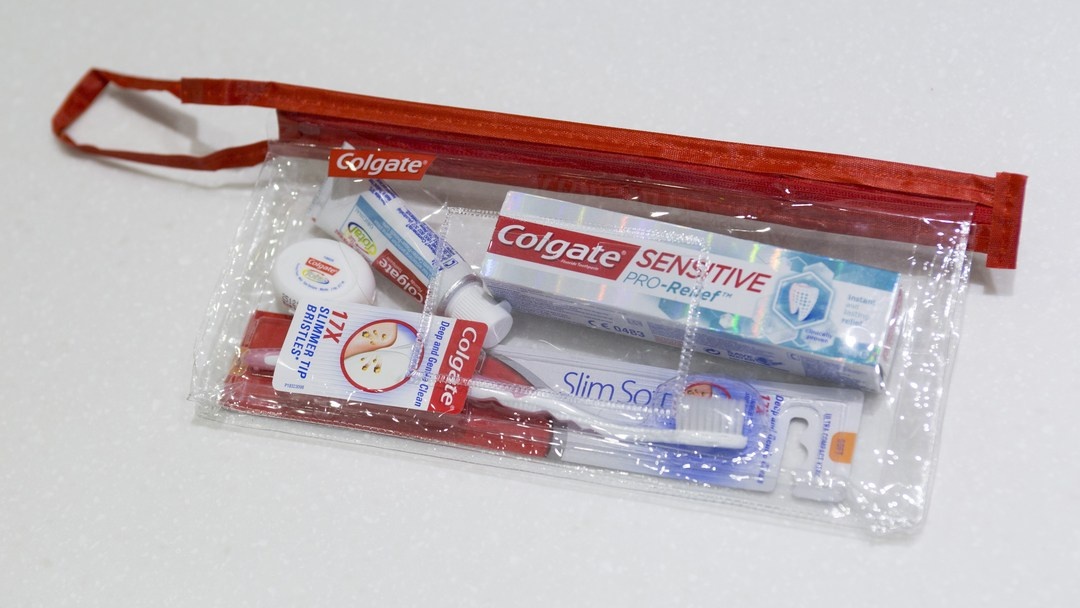 The History of Toothpaste

Whether you use charcoal based toothpaste, one for sensitive teeth, or are partial to a standard mint flavoured toothpaste, we all know that it’s a necessary and important aspect of any good dental routine. But, how many people know where it came from?

How did ancient civilisations first incorporate toothpaste into their dental routines? Where did toothpaste mass production first take place? Let’s take a look.

Just like the toothbrush, the oldest-known toothpaste formula comes from the ancient Egyptians. They had various concoctions that were combined to form a cleaning powder. Some powders were formed by using crushed rock salt, mint, dried iris flowers and pepper, while some used ox hooves’, ashes and burnt eggshells combined with pumice. Not the most appetising flavours. While addressing the usual health concerns, such as keeping teeth and gums clean and freshening the breath, some concoctions caused gums to bleed!

The ancient Greeks and Romans were soon to follow, and not far behind were the Chinese who used a variety of substances, including ginseng, herbal mints and salt. Sounds much more refreshing than crushed ox hooves!

Toothpastes, as we’ve come to know them, weren’t developed until the 1800s. Early versions contained soap and even chalk! It wasn’t until 1873 that Colgate started mass-production of toothpaste in jars – and soap was a common ingredient in toothpastes until as late as 1945.

In 1914 fluoride was first added as an ingredient as it was discovered to significantly decrease dental cavities. Interestingly, the first edible toothpaste was invented in 1987. These days it is usually used by children who are learning how to brush their teeth, but was first invented by NASA so astronauts could brush their teeth without having to spit in a zero-gravity environment.

Toothpaste As We Know It Today

From powders made with eggshells, to pastes made with soap and chalk, to what we now use every day, toothpaste really has come a long way since its discovery by ancient civilisations. As with the toothbrush, toothpaste has evolved quickly over the last 30 years, giving us so many options to suit many different needs. You can now find toothpaste that helps whiten teeth, toothpastes for extra tartar protection and types that provide extra protection against plaque and bad breath – and we have the ancient Egyptians to thank for this life-changing invention, as well as the toothbrush. 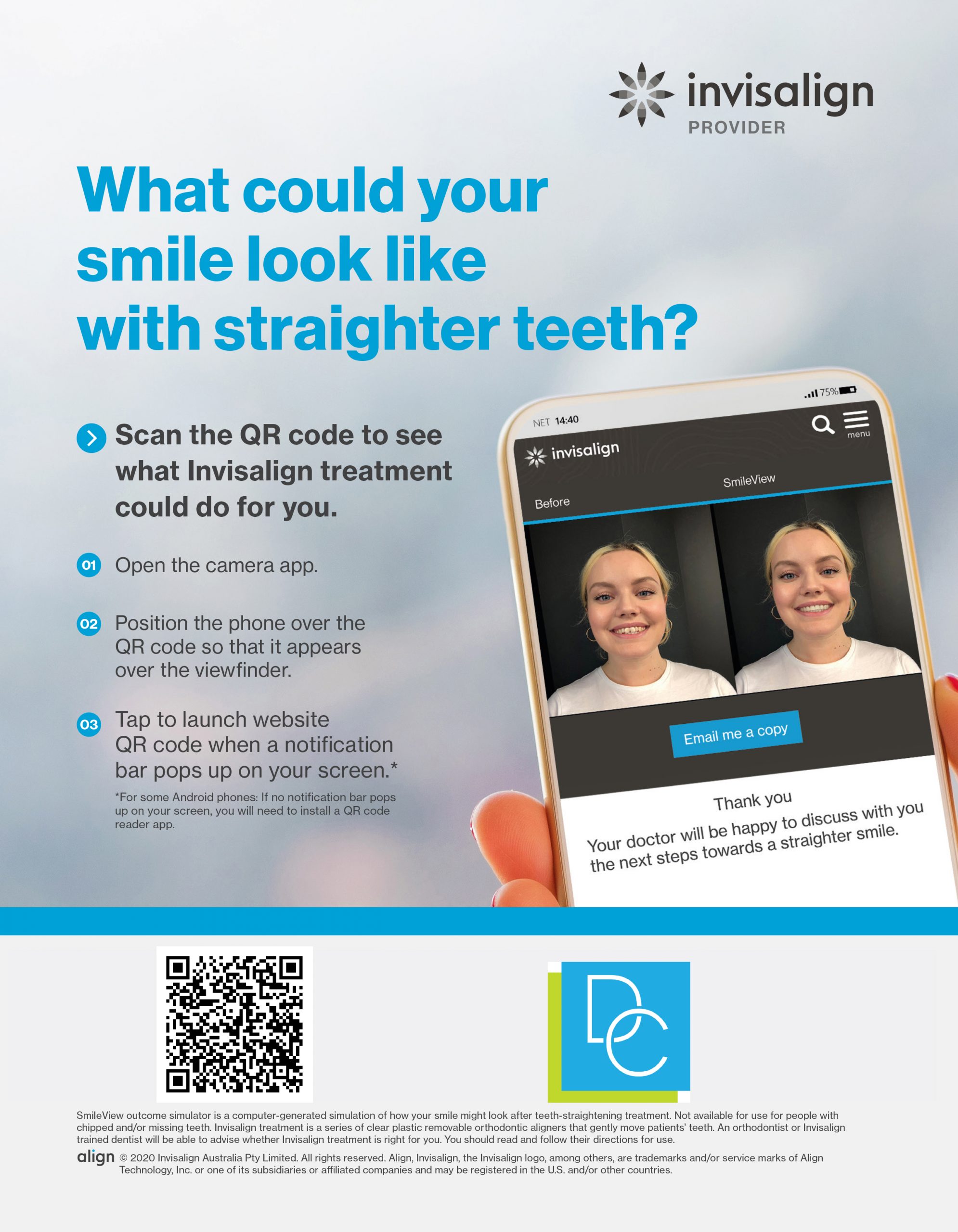